I created a game. In SwiftUI. And already wrote a development-related blog post about it - read it HERE.

Today, my game called Flipinity has been released (get it on the AppStore) and I would like to share with you a short story that lead to this moment.

But first, check out the short trailer 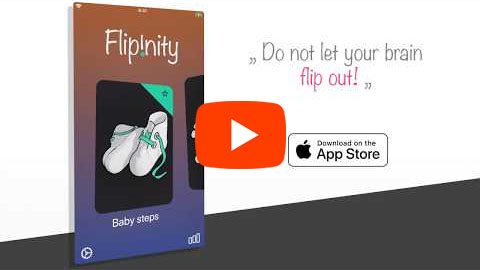 In 2013, It was a year and a half since I have started with iOS development. I made mobile apps for a living and spent my spare time playing bass in the band. Our drummer was studying IT and just started with Android apps development. So it happened that on one of our rehearsals we closed a bet - who can create a better game till the end of summer?

I started to work on it as yet another side project and came up with the idea of the game mechanics - a mixture of a jigsaw puzzle and fifteen-puzzle. The task is to rearrange image tiles using pre-defined operations placed between 4 adjacent tiles. 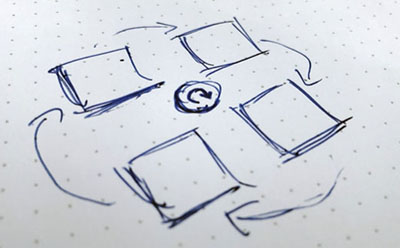 I came up with the name, managed to create a prototype and draw several screens in photoshop. And as you could expect - abandoned this side project since there was no time to continue… 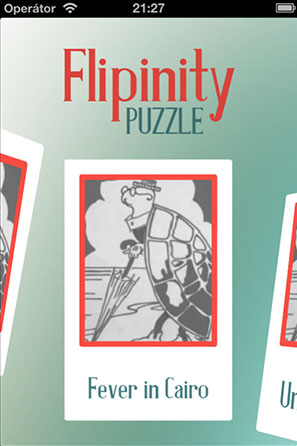 This summer I have quit my job and decided to learn SwiftUI - I was quite rusty in coding after several years in a product management position. The best way to master some technology is to actually finish a product so I decided to take out my old game concept and finally make a proper app. The expectation was that it cannot take me more than 4-6 weeks, but actually took me almost twice as long. Developer estimates, right?

Learning SwiftUI with lots of trial and error and living with betas was sometimes very stressful yet I had a great time because every overcome obstacle brought me joy. Plus I was working from home and could dedicate a significant portion of my time to my wife and kids.

Actually, baby-sitting affected the game as well. My 9-year-old boy helped with benchmarking onboarding and set the threshold for easy levels and also tutorial imagery is based on the real toys of my baby girl. 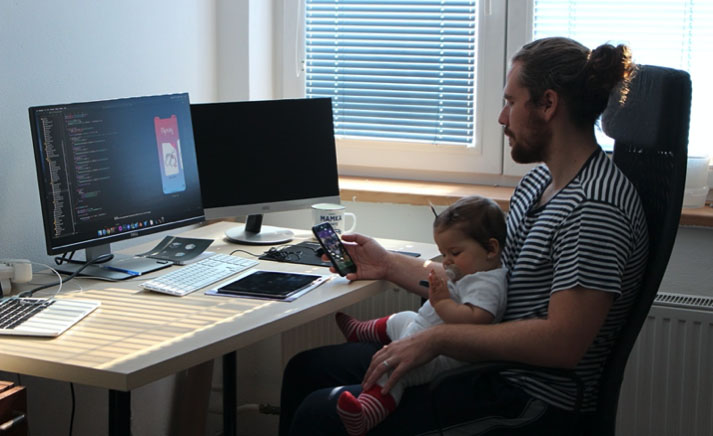 In the end, I have learned much more than SwiftUI. I managed to compose game music in GarageBand which is something I have never done before and I also got more familiar with the latest evolution of Blender while producing in-game images and editing video previews.

Now, the only thing left is hoping that you will enjoy the game and that all my hard work was not wasted.